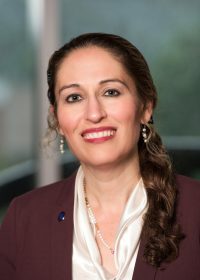 As the Executive Director of Research and Innovation, Dr. Christine Broadbridge oversees the Division of Research and Innovation. She received her M.S. and Ph.D. in engineering from Brown University, where she conducted research in the fields of materials science, physics, and nanotechnology. She has served as principal investigator or co-principal investigator on over 12 National Science Foundation (NSF) projects and as researcher on over a dozen others, including grants from NASA, Brookhaven National Laboratory, and the U.S. Department of Energy. Broadbridge participated in the establishment and is currently education director for the Center for Research on Interface Structures and Phenomena (CRISP) at Yale and SCSU and is a Yale Visiting Fellow in Electrical Engineering. She is the founding Director of the Connecticut State Colleges and Universities Center for Nanotechnology (CSCU-CNT), the SCSU Office for STEM Innovation and Leadership (STEM-IL) and the BioScience Academic and Career Pathway Initiative (BioPath). In addition to being the current President for the CT Academy of Science and Engineering (CASE), Dr. Broadbridge is a member of the Connecticut Academy of Arts and Sciences, and a member of Sigma Pi Sigma and Tau Beta Pi (national honor societies for physics and engineering respectively). 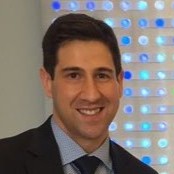 Peter Dimoulas serves as Program Manager and Grant Program Coordinator for BioPath as well as IRWECA and NOYCE. He leads BioPath as an educator with 10 plus years of experience teaching Science at the high school and community college level, including administrative experience. His passions include connecting students with the business community to ensure that what we (as educators) do sets students on a promising career and educational pathway in line with what the local labor market needs. 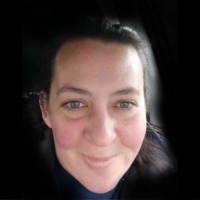 Kristen Seda supports STEM students as BioPath’s Coordinator for Corporate Partnerships and Experiential Learning (aka Internship Coordinator).  Bringing her experiences as a student in STEM from her BS in Marine Science at Eckerd College and her MS in Marine Biology at the University of North Carolina at Wilmington, she understands the variety of challenges that STEM students can face, especially as they prepare for internships and entry-level employment.  Through her work at the University of New Haven coordinating and teaching Biology courses and labs for STEM undergraduates, Kristen also knows the value of hands-on experience for both lab skills and soft-skills for undergraduates as they prepare to enter the STEM workforce.  In her current role at BioPath, Kristen works with students to learn about their interests, skills and career goals to help them plan (and find) internships and experiences that will best support their growth AND helps companies find the right intern or employee for their needs. 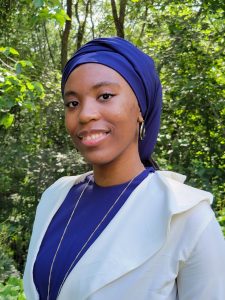 Muhaymina Plair is an Academic and Career Success Coordinator here at BioPath. She is a SCSU Alum who graduated with her Bachelors in Business Management last December. In her free time she likes to sew, draw and paint. We are very grateful to have such a creative mind in our department! 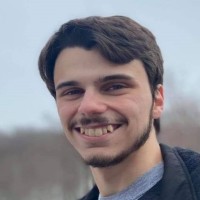 James Cantafio is a Graduate Assistant for BioPath. He has a passion for science and a passion for inspiring students! He is pursuing a Master of Arts in Teaching, with a Physics 7-12 concentration, in hopes of becoming a Physics educator and exploring avenues for educational leadership later in his career. 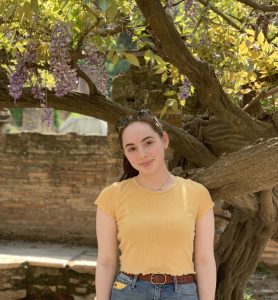 Sydney is currently a Junior at SCSU majoring in biology and minoring in public health. Her role at BioPath has brought an undergraduate student perspective to the team. She participated in and supported the efforts of the Summer Bootcamps. Currently, she works on tracking entry level opportunities and internships for current students and recent graduates.